A collection of what we've been up to, what we're thinking about, and where we're all going. 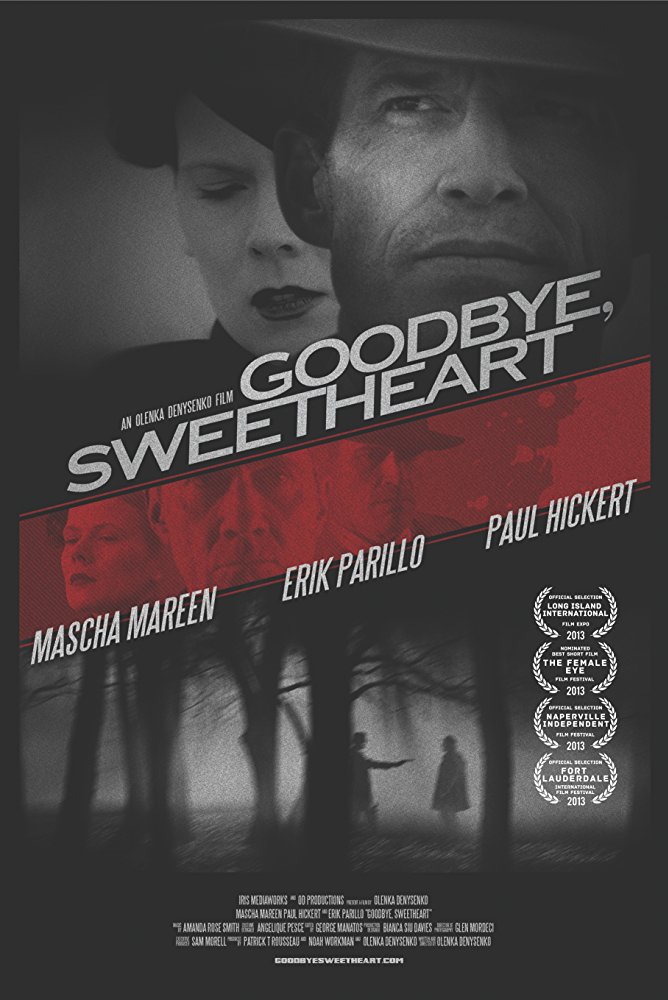 Goodbye, Sweetheart, a short film that Iris MediaWorks produced has been accepted to the Long Island Intl. Film Expo 2013. Directed by Olenka Denysenko and photographed by Glen Mordeci. Goodbye, Sweetheart is a story about Elsa, who finds herself in an impossible situation when her husband, ruthless mob boss Mr. White, has her brother murdered. When pressured by Detective Moore to turn against her husband, Elsa must decide between sticking to his side and playing the role of the loyal wife, or ratting him out and possibly enduring the same fate as her murdered brother. Congratulations to the cast and crew! The film will be screened on Tuesday, July 23rd, 2013 at 5:00pm at Bellmore Movies: 222 Pettit Avenue, Bellmore, NY 11710.

ILEGALES has been selected to close out the 11th Annual Vistas Film Festival in Dallas, TX!!! Ilegales will be screening on Sunday, October 31st, 2010 at 7:30pm at the Angelika Film Center, Theatre 8, 5321 Mockingbird Lane, Dallas TX.

There are a lot of filmmakers who get their start because their (father / mother / uncle / babysitter / neighbor) is a renowned director or similar. While this has not been the case for us at Iris MediaWorks, we do have some family in the industry. For example, Patrick's uncle Drake Michno has been a chemist at Kodak for the past 34 years, and has received both Oscar and Emmy Technical Awards for his work. Have you heard of VISION3 film? Drake Michno's research was the driving force behind it. In the past few months, Patrick has learned about two more family members who are doing film-related things. First, his nephew Jack, who is in the 4th grade, was the cinematographer for his elementary school's news program! We certainly never had the opportunity to do things like that while in elementary school. It is wonderful that we're fostering a new generation of filmmakers, especially at such a young age. If you're curious what an elementary school news program is like (answer: it is absolutely adorable), check it out: Greenwood News Break.

We're excited to announce that ILEGALES has been invited to show at the 17th Annual Sedona International Film Festival! Produced by Patrick T. Rousseau and Noah Workman of  Iris MediaWorks with Gregg Jackson of Three Sigma Management and Jacob Pokluda of Collaborative Artists, ILEGALES is a modern day drama about human trafficking along the U.S/Mexico border. From the slums of Juarez to the suburbs of New Mexico, five distinct, but connected stories weave together, exploring hope, heartbreak and the lines people cross in search of a better life.

We've been extraordinarily busy over the past few months.  So busy that we haven't had much time to update our blog.  In the past four months, we made an entire feature film and saw it screen with rave reviews in 30+ cities domestic and foreign, have produced several commercials, and even took a vacation!  We're back at it and to follow will be some of the updates that we've been meaning to write.